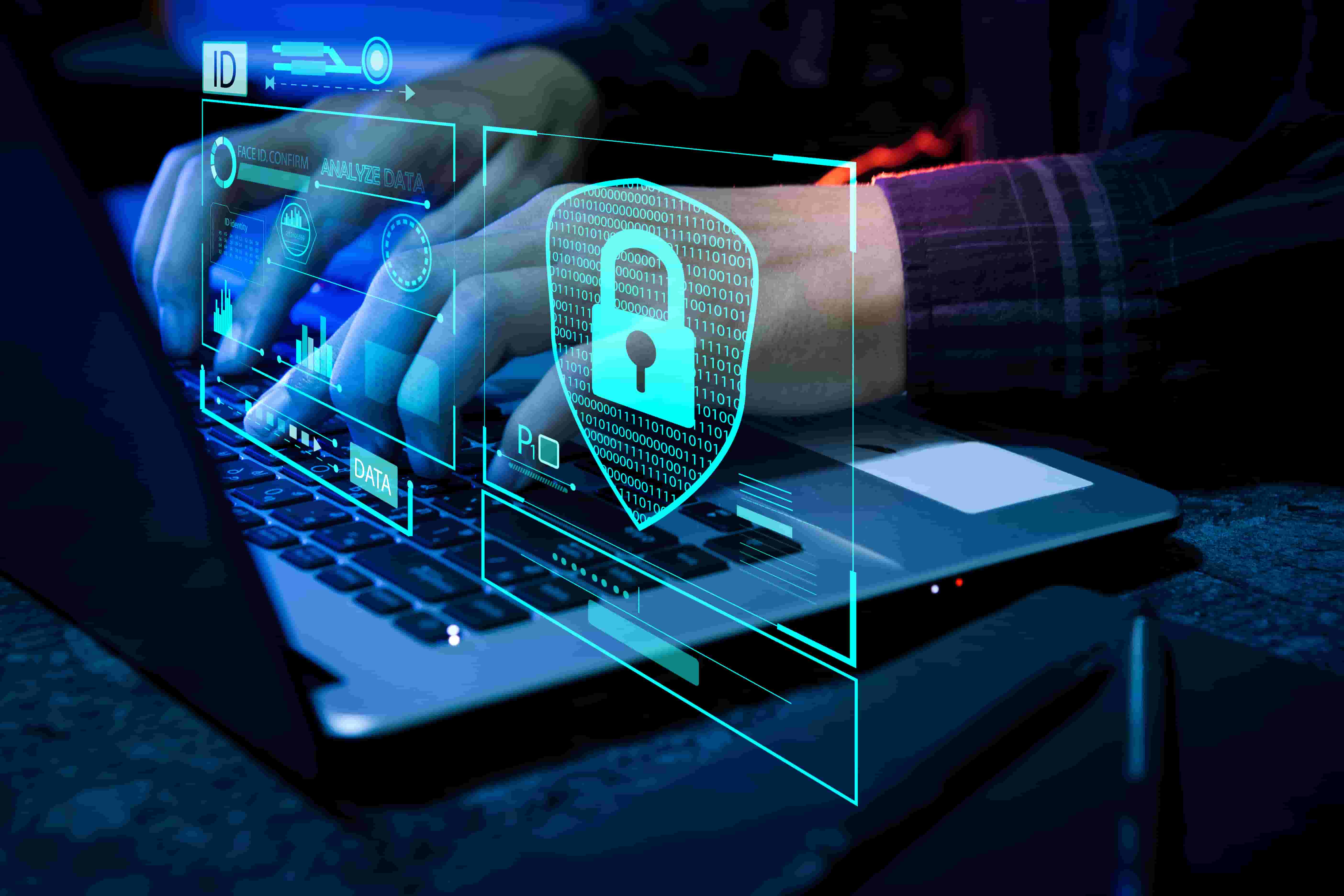 Today, cyber threats and data breaches aren’t just terms reserved for sci-fi movies and highly niche industry circles.
These breaches have become a grim reality, posing a massive threat to businesses and organizations of all sizes and sectors. Enterprises and large organizations are exposed to these threats every day, and as technology advances, the lingering threats also become more sophisticated and harder to identify.

With ever so nuanced ways to infiltrate systems and compromise precious data, cybercriminals are wreaking havoc in the digital realm. On top of that, data breaches are costly issues for organizations and businesses. In 2021, the worldwide average cost of data breaches had reached $4.24 million, which is a whopping 10% increase from 2020.

Fortunately, there are quite a few counteractive measures these parties can take to create more secure and harder-to-infiltrate systems. Threat modeling, more precisely, implementing automated threat modeling, is one of those steps.

How does Threat Modeling Work?

The process identifies different threat types that cybercriminals cause to network systems, computer systems, or other applications. By adopting the hacker’s perspective, the modeling process estimates how much damage can the potential threats cause. During the process, experts thoroughly analyze functional specifications, software architecture, user documentation, business context, and more to gain a better understanding of the system as a whole, also helping them to identify possible points of entry and vulnerabilities.

As mentioned already above, security threats are on the rise, and the technology that hackers use is constantly evolving.Threat modeling can help with capturing vulnerabilities before they would pose a risk and gives a proactive approach to cybersecurity. However, there are two major problems when it comes to security effectiveness. First, survey data from last year concluded that only 25% of organizations proceed with threat modeling in the earliest phases of development, and fewer than 10% of organizations conduct modeling on 90% of their application.

Second, the traditional method of threat modeling can take a long time and it’s a theoretical model. This means that the countermeasures that security experts come up with after the entire process may become obsolete, given the fact that technology is advancing at a rapid pace.As such, automating the threat modeling process can speed things up and streamline the security process with the help of run-time deterministic analysis

As mentioned above, conducting the modeling process manually can be timely, often leading to delays in a field of expertise where rapid mitigation is of the essence.

As such, here are some of the benefits of automation:

While most security vendors have a huge threat data pool, organizing said data into actionable steps can be overwhelming. First, organizations need to gather the threat data from all security tech and attack vectors within their own system and then gather global threat intelligence that’s outside the infrastructure.

After that, they need to categorize the data into different threat groups and use the info to predict the next possible attack steps. Needless to say, the more data is collected, the better the chances of having more accurate results.

The problem is that the analysis manually is simply impossible. However, automation and machine learning have the computing power to effectively and accurately categorize the data, And if you combine this tech with dynamic threat investigation features, you get a protocol that may detect even previously unknown threats.

When there is a threat identified in the system, an adequate protection protocol should be created faster than the threats can spread.

Creating these protection protocols manually can take up a lot of time or just enough to leave the threats spreading. Needless to say, with an automated threat modeling system, security experts don’t have to use their time to come up with adeuqate protection but can keep pace with the threat.

Following the logic of the things mentioned above, automated systems can also do a more effective job when it comes to implementing said protections. These new countermeasures shouldn’t only be implemented in the places where the threats were first identified but across all tech solutions in the organization’s network to ensure proper protection not just against the current but future behaviors too.

After a system has become infected, there’s only a short amount of time until these threats become actual attacks, i.e., breaches. In order to stop the threat before the data actually leaves the system, you need to analyze the data from the threat environment along with a combination of different behaviors to establish whether the actual infection happened or not. When performed manually, this process also takes time, and manually correlating every step from analysis to countermeasure scaling can take too long leaving you with a comprised system. If the system provides more deterministic data based on run-time analysis, it helps to pinpoint threats and mitigate the risks during development cycle with understanding of Application Architecture diagram.

The Consequences of Data Breaches

The consequences of such infiltrations can vary greatly. However, as attack technology becomes more sophisticated, the severity of these breaches increases significantly.

Attacks won’t only compromise your existing networks but also carry several other, rather costly, risks.

Automated Threat Modeling Enables Companies to Stay a Step Ahead

Experts state that the risk of suffering a data breach increases for every organization, enterprise, and corporation with each passing year. However, with the right approach, these entities can significantly reduce the risks of such attacks. Threat modeling can help map out organizational networks and systems, helping experts pinpoint attack vectors and weak points and helping them devise the necessary steps to keep the company safe in the digital realm.

Automated threat modeling can introduce a more efficient approach to threat modeling and cybersecurity overall. Automated solutions can help make cybersecurity more cost-effective. Timeliness is key in such a fast-paced environment and having an AI-powered system that constantly helps security staff can do a better job at keeping a company’s reputation and security systems intact. 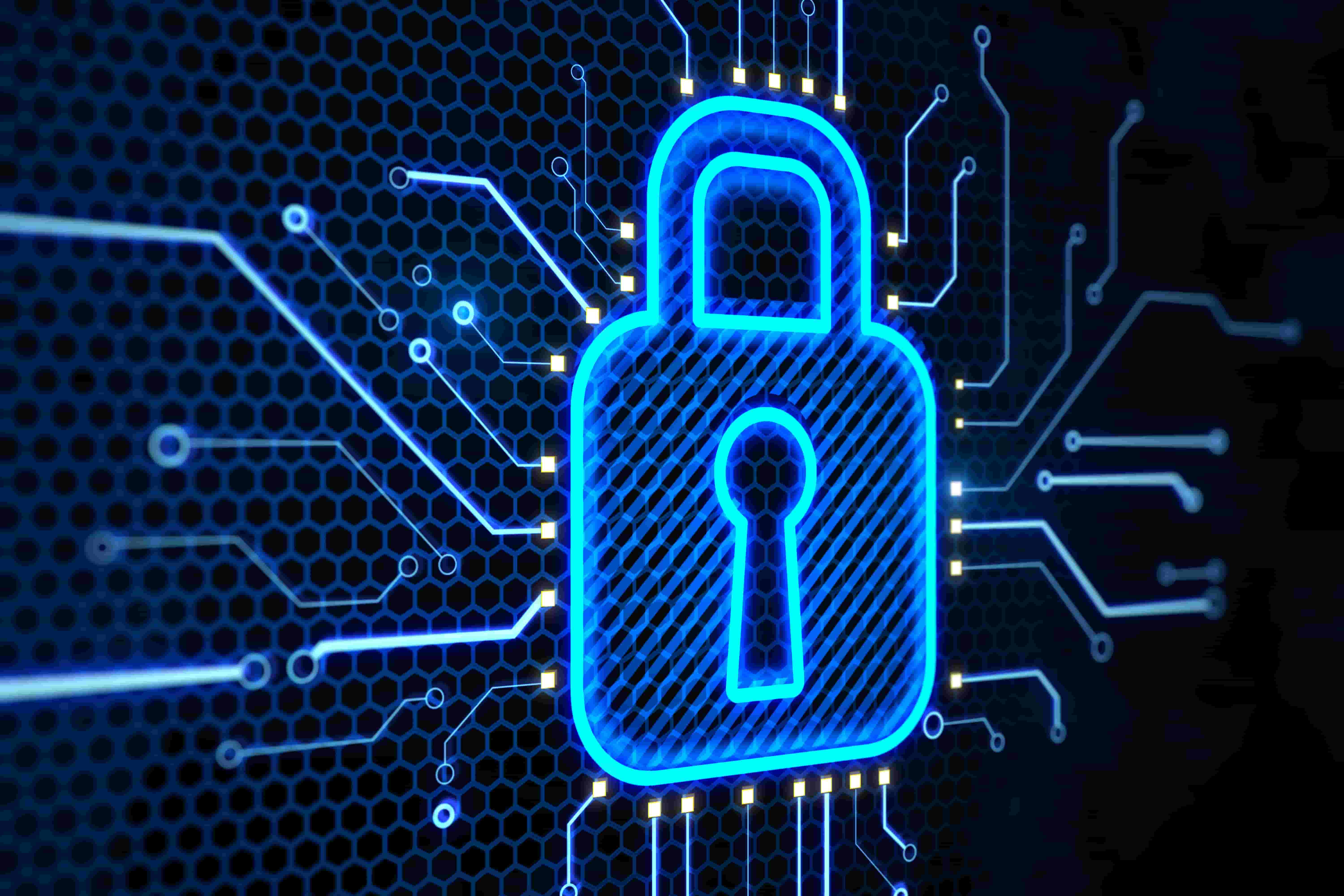