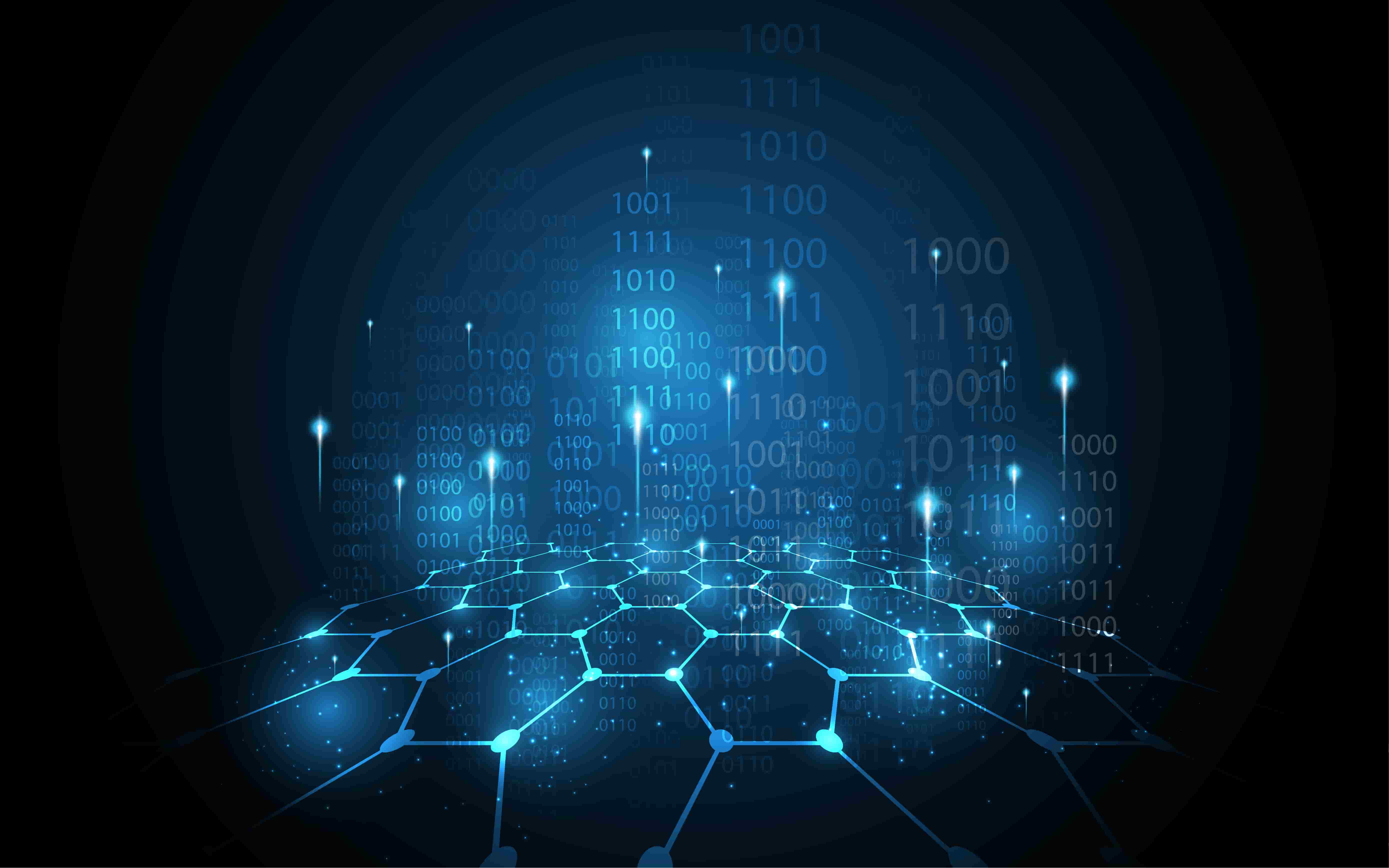 Runtime Application Security can be described as an advancing security technology that enables organizations to stop hacker attack attempts on their enterprise apps and sensitive data. The technology is built into the app or its runtime environment. It has the ability to control different application executions, and it can detect specific vulnerabilities along with potentially being able to prevent real-time hacks.

Simply put, such a solution enhances the running app with security features no matter where it resides on the given server. The solution is a server-based solution that is able to deal with attacks by detecting, blocking, and mitigating them immediately by analyzing app behavior and context, all while the entire system runs in real-time. Runtime application security solutions, theoretically, have the capacity to protect the application and the system from data exploitation and malicious behavior without any intervention from cybersecurity personnel.

The Importance of Runtime Application Security

In more traditional cases, IPS (intrusion prevention systems) and WAF (web application firewalls) are used while the app is running. Still, these solutions work in an in-line fashion while they inspect content and network traffic. While they analyze user sessions or traffic to (and from) the apps, they are unable to oversee how the data and the traffic are being processed within the app itself. Their protective features often lack the necessary accuracy to go forward with session termination. They are typically the most helpful for log collection and alerts.

These are the problems that these solutions aim to solve – a security protocol tool that resides within the runtime environment of the app, with the ability to analyze traffic and data processes.

Runtime security poses several serious challenges in order to protect APIs and web applications. Below, we will discuss the four most critical obstacles.

Luckily, the solution has the capacity to address the majority of these challenges.

How Does It Work?

This technology is a powerful protection method that has the ability to intercept every call from the app to a given system, making sure that the system is out of harm’s way by validating every data request within the app.

Runtime application security improves overall security by monitoring every output and automatically blocking those that may be able to create a breach while protecting the runtime environment from tampering and malicious changes. With unprecedented protection and visibility, these protection mechanisms are able to block potential threats quickly while security staff and developers have the time to correct the underlying vulnerabilities.

The Benefits of Runtime Protection

What makes this protection mechanism genuinely stand out is the fact that it’s capable of working from inside the app and not as a device on the network. This allows these systems to look at the entirety of the available contextual info inside the API and/or the running application. This includes the framework’s configuration, the code itself, server configuration, runtime data flow, libraries, backend connections, runtime control flow, and more. With more context for the system to look at, the more accurate it will become, improving overall system protection even more.

Application protection in the past mostly meant trying to block threats at the network level. The problem is that these legacy approaches become increasingly inaccurate when security experts are looking into ways to understand application behavior. Primarily due to the fact that these traditional solutions work outside the app itself.

Similarly, network-based app security solutions can generate way too many false positives, which require constant attention and fine-tuning. Since the dawn of cybersecurity, network protection has managed to get closer and closer to the application. With runtime technology, security managed to move inside the app itself.

Now, after looking into the cons, here are a few possible drawbacks that may become troublesome with this technology.

Broken Object Level Authentication is a technique where hackers hide their resource ID in the API call and substitute it with the ID that belongs to another user. In these cases (especially where there are no regular authorization checks), the input will remain the same, and the protocol may find no particular reason to inspect the access request.

The Lack of Distributed Protection

Some experts also argue that these security systems only look at the app’s current context, which means that Bot protections and app-level Distributed Denial of Service protections may not be efficiently solved.

A WAF, on the other hand, can completely isolate that problematic traffic and take the necessary defensive measures before the maliciousness actually reaches the app, however, WAF traditionally detects North-south communication.

There are professionals who state that the solution requires a rather intrusive deployment model that is dependent on the app’s codebase and the platform to work correctly. Some organizations feel uncomfortable when it comes to deploying this technology to oversee critical services. They will end up investing more resources into other solutions instead, which will drive costs up. Also, runtime security does more in-depth protection as it sits inside the app stack, but practical challenges may arise while trying to update runtime security components at endpoints

Even though the technology aims to protect the system as much as possible, it can cause some minor problems. Also, these security systems don’t learn the business context. They might impact some aspect of app functionality, predicting a perfectly normal use function as potentially malicious.

Until recent times, the process of security testing was integrated only in the later stages of the development lifecycle, usually after app testing. During these tests, security experts would conduct several security tests and analyses to look for any vulnerabilities and other easily exploitable components within the application.

The end results would either mean that the application would either go into production or go back to the drawing board for remediation. This approach often resulted in long development delays and sometimes even further increased the risks of releasing applications without the key security measures in place.

The shift-left security process bypasses this problem by aiming to implement the necessary security measures during the development cycle, not just at the end. The aim is to develop a piece of software that features the best security practices from the start but also enables security teams to identify and remedy potential vulnerabilities and security weak points early while the app is still in development. Simply put, this makes the entire development process faster, more cost-effective, and the end result, i.e., the application, more resistant.

As a result, security experts realized that they should also shift the security left to keep up with these trends and to lessen the chance of even introducing more security problems. Shift-lift security is driven by several tools and technologies that help security personnel close the gap between app functionality and safety.

Implementing runtime application security mechanism , in this sense, seems like a perfect solution for shift-left security, as this self-protection technology runs alongside the application that is in production. Runtime security observes and examines the behavior of the app and blocks or gives notice of unamortized and potentially harmful actions during the dev Test/Integration cycle.  Also, you can leverage runtime analysis to look for potential risks and mitigate them during the DevOps cycle.

Lastly, shift-left security also plays a major role in introducing new technology and security standards into the development process. Along with runtime security products, other tools such as SCA, SAST/DAST, etc. are crucial not just to improve overall security but also to automate security processes and help teams implement the right security approach at every development stage.

As you can see, this technology holds a lot of potential and are able to solve a large portion of security problems and signal potential issues, giving security experts and developers enough time to address and mitigate potentially hazardous activities and vulnerabilities. Still, some experts argue that runtime application security is a technology that can still do with some refinement and deep level analysis to mitigate malicious attacks. 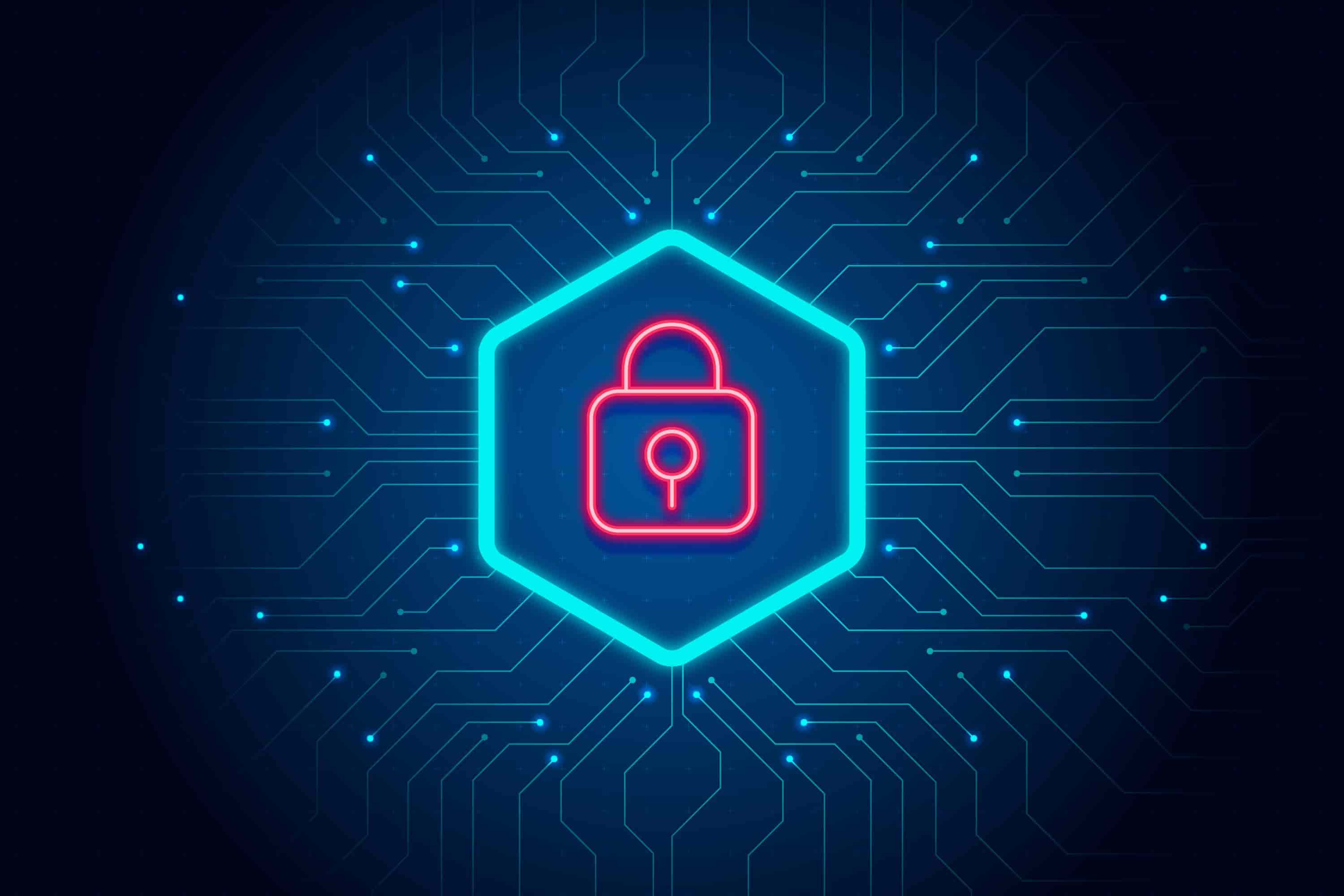 Ganesh Nakhawa
Containers have managed to garner a lot of popularity in the past few years. Even back in 2019, sources reported that around 30% of corporations on...
Container Security/
Learn more

Ganesh Nakhawa
Threat modeling is a process that aims to identify, communicate, and ultimately understand different threats and mitigations within the network. The threat model is a structured...
Continuous Threat Modeling/
Learn more